55 local Rallies for Life have taken place across the country (Saturday, 3 July) urging the public and TDs to #RethinkAbortion in view of the shocking outcomes of the abortion regime so far.

Because of Covid-19 restrictions, the local rallies took place in lieu of the national pro-life march on the first weekend of July , but organisers say that the events are vitally important given the review of the legislation which will take place this year.

A Dublin rally took place at the GPO in Dublin on Saturday, July 3rd at 2pm, and 54 other local rallies were held from Cork to Coleraine. The Rally for Life is an All-Ireland event.

“Thousands attended these events over the weekend because pro-life activists seek to continue to protect both mother and baby, especially in the light of what has been revealed about abortion in Ireland, including late-term abortions and the disturbing rise in the number of abortions,” said Niamh Uí Bhriain of the Rally for Life Committee. “We are urging the public and TDs to #RethinkAbortion.”

“We were promised, voters were promised, that abortion would be “rare” post-repeal, but for the second year in a row, we have seen a huge rise in the number of abortions carried out in contrast to when abortion was illegal in Ireland,” said Ms Uí Bhriain.

“This shocking rise in the abortion rate, with twice as many women undergoing abortion here as previously travelled, is indicative of the government’s complete lack of interest in reducing the number of abortions taking place,” she said. “The reality is that abortion is anything but rare.”

The rallies also highlighted the fact that it has now been confirmed that late-term abortions are taking place in Ireland, despite assurances that this would never happen.  Ms Uí Bhriain said that a recent study of abortion providers in Ireland showed that the procedue was so disturbing that one doctor described it as “stabbing the baby in the heart”.

Activists also pointed to the recent case in the National Maternity Hospital where a baby was aborted after a misdiagnosis as evidence that steps needed to be taken to ensure parents were not pressured into having an abortion.

“A lot of people, including many who voted Yes, are horrified at these outcomes, and the three year review of the legislation should urge many people to rethink the abortion regime and demand change,” the Rally spokeswoman said.

She added that the upcoming review of the abortion law should include an examination of how to reduce abortion rates by offering women real supports and “genuine compassion”. “The review should not be a white-wash, but a genuine examination of the shocking outcomes of the abortion legislation and an opportunity to rethink abortion and seek postive, life-saving changes to the law,” Ms Uí Bhriain said.

She also said that any attempt to scrap the 3-day waiting period should be strongly resisted, as it would lead to a further immediate rise in abortion numbers.

“We know from a Private Question asked in the Dáil by Carol Nolan TD, that almost 1,000 women changed their mind and did not proceed with having an abortion during the 3-day waiting period after the initial consultation. Only the most hardened extremists would want more abortions to take place – most people want fewer abortions. The 3-day waiting period must stay,” she said.

An online Rally for Life will also take place pm Sunday, July 4th at 6pm where speakers will include Dr Anthony Levatino, a former abortionist, and contributors from Malta where abortion remains illegal. 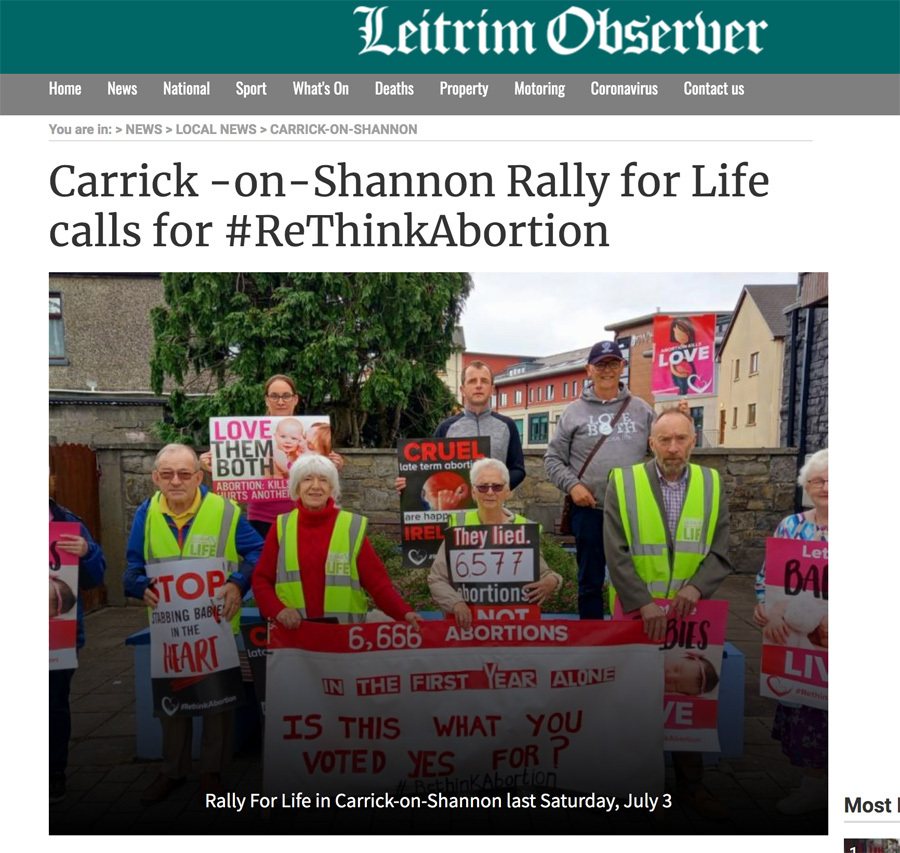 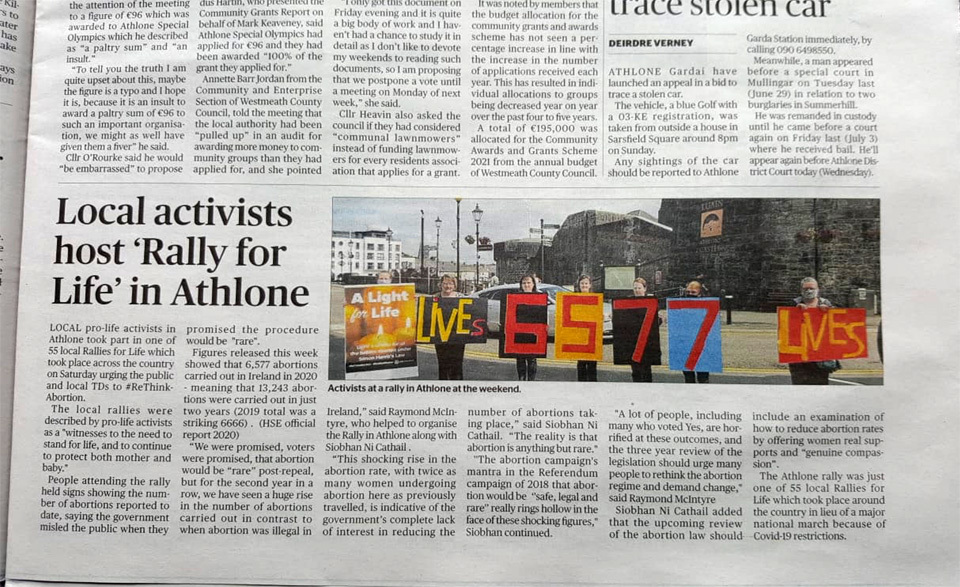 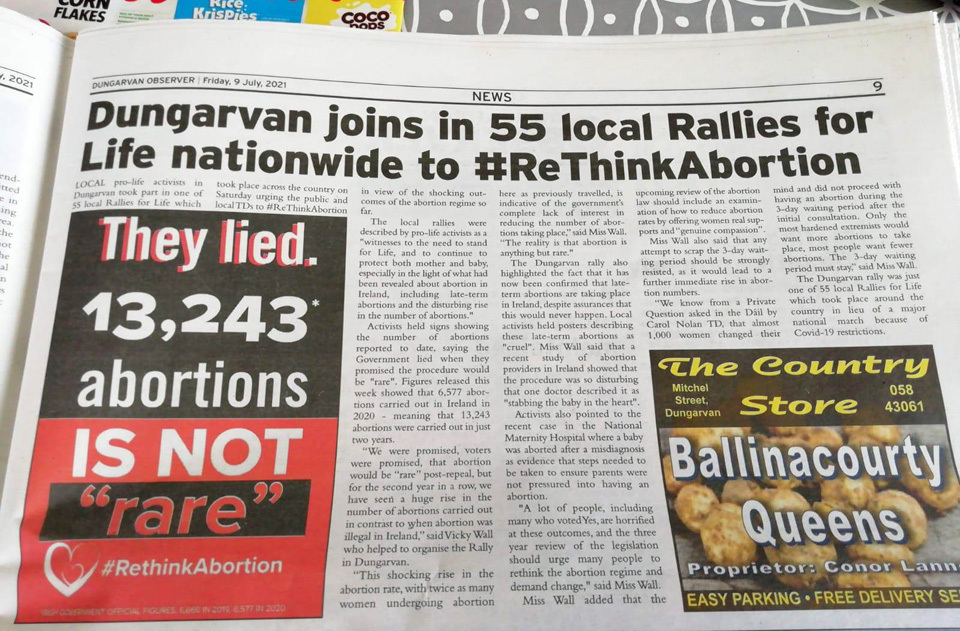 Rally for Life urges all to #ReThinkAbortion 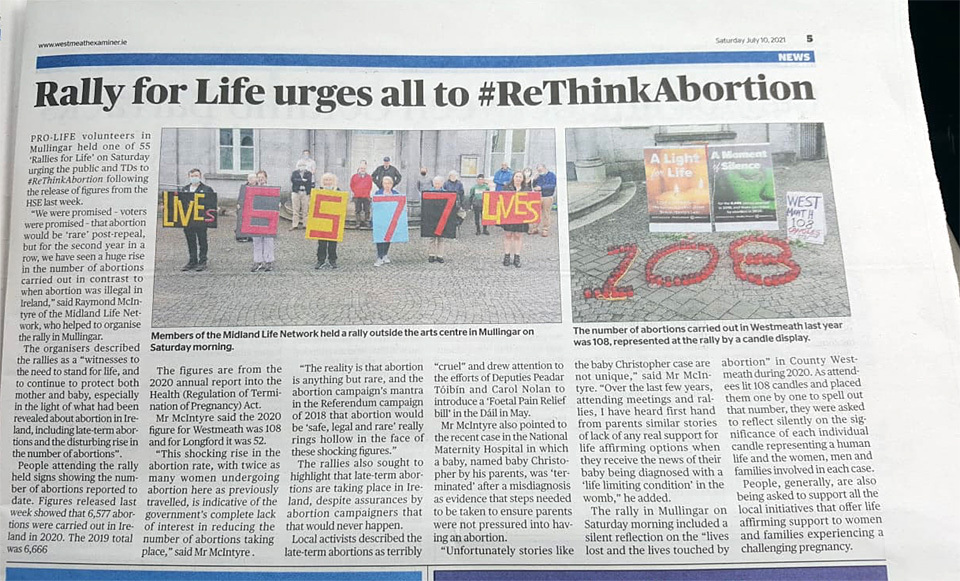 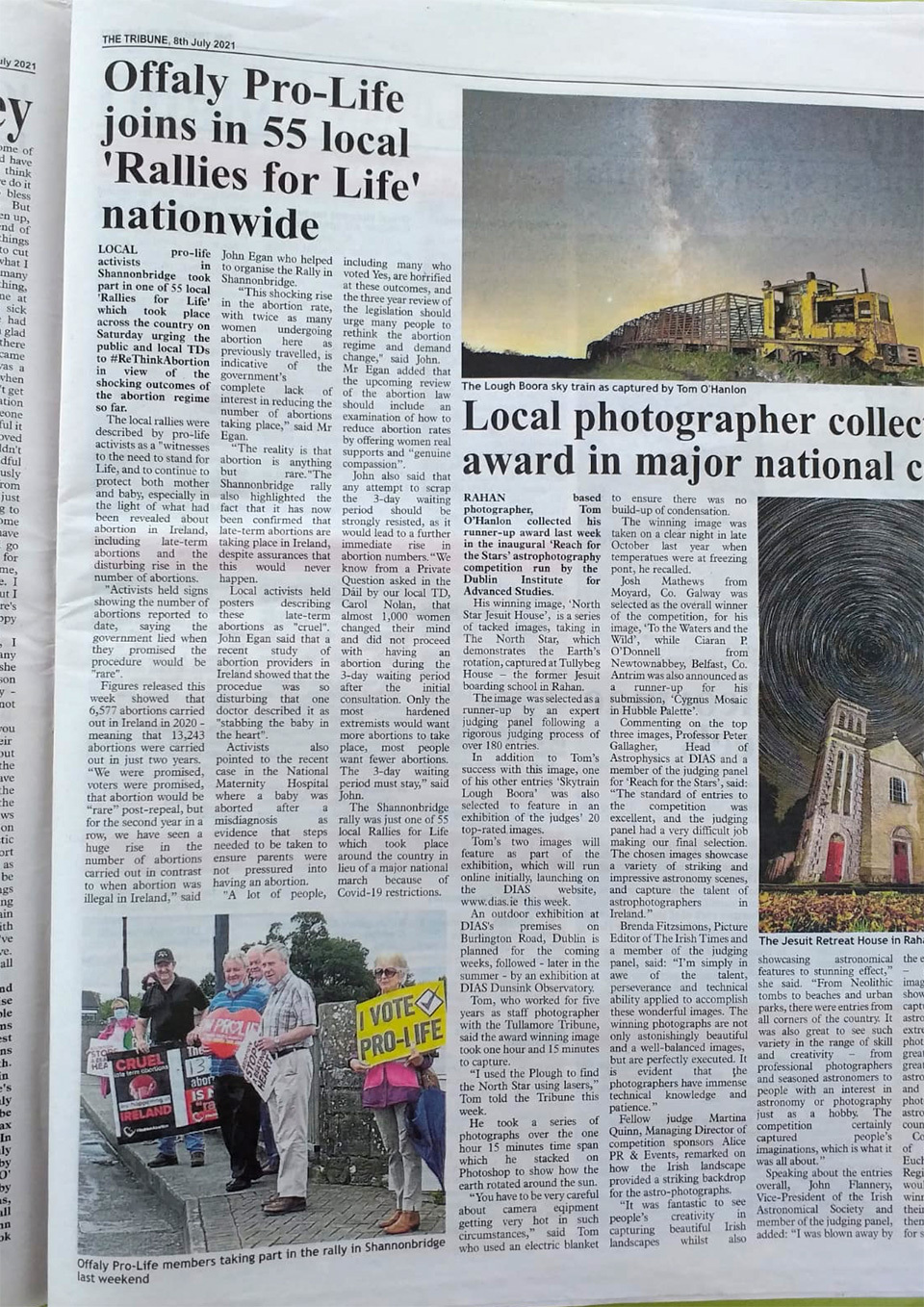 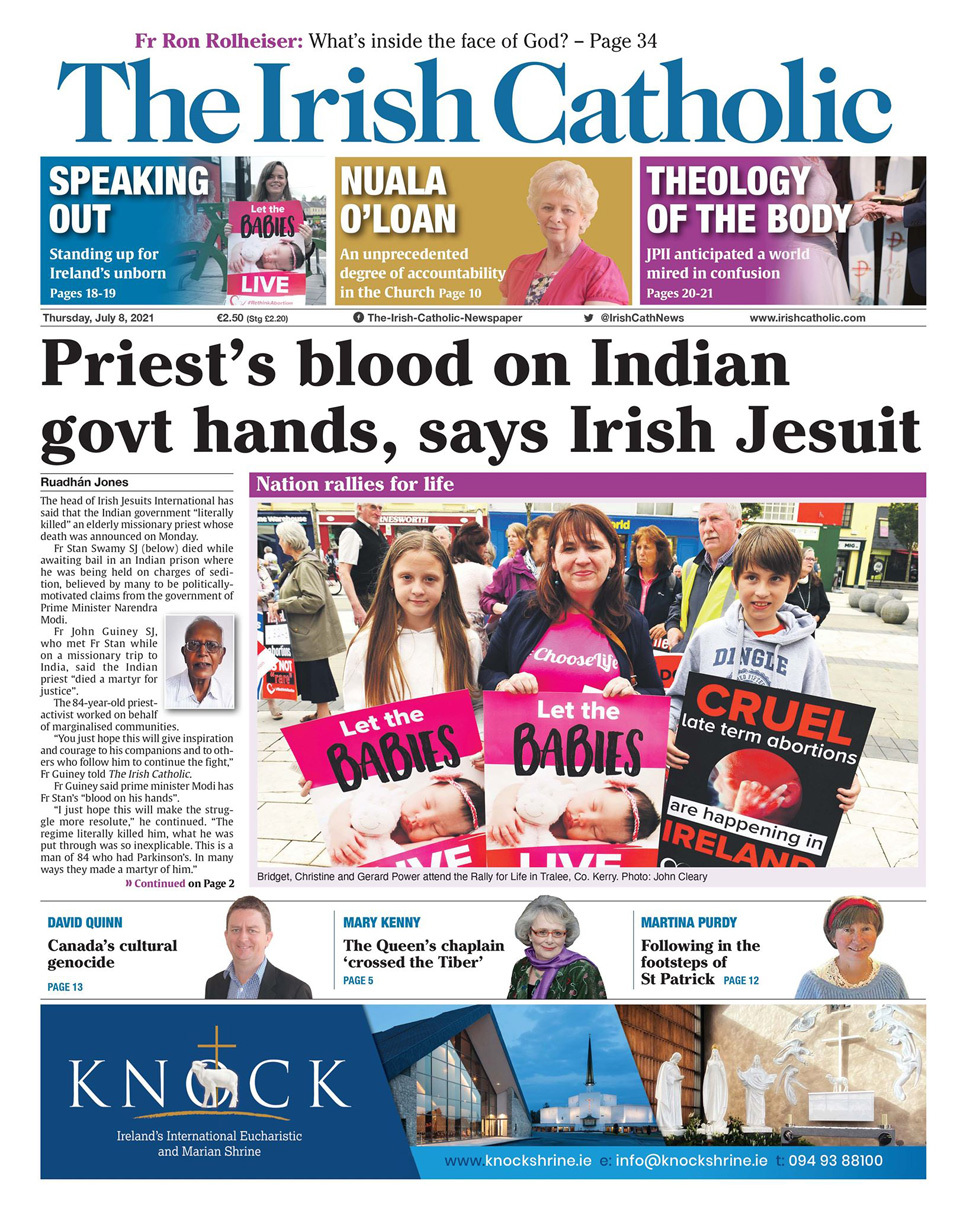 The Rally for Life is supported by: