The 8th All Ireland Rally for life, on Saturday 5th July, has heard from parents whose children had life-limiting disorders and who say that better support for families, not abortion, is the answer when children are diagnosed with severe disabilities in the womb.

Three mothers of babies with life-limiting disorders gave powerful testimony at the annual All-Ireland Rally for Life which began at Custom House Square in Belfast City Centre at 2pm. It was the largest pro-life rally yet held in Belfast as 8,000 people participated in the lively and colourful event which wound its way through Belfast before hearing speakers at the Rally stage. 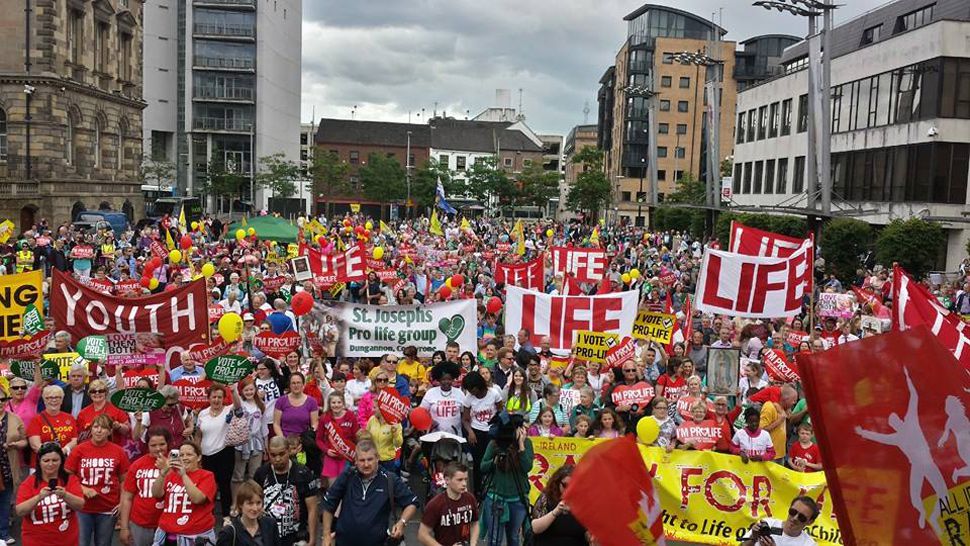 A major theme of this year’s Rally for Life was the protection of unborn children with severe disabilities. In Northern Ireland, the Justice Minister David Ford is proposing to put forward a consultation that could change the abortion law in Northern Ireland and permit the killing of unborn babies with ‘foetal abnormalities’, and in cases of rape and incest. Bernadette Smyth of Precious Life, said that this proposal would have “devastating effects on mothers and their babies throughout the whole of Ireland” and said that the attempt to target children with special needs was “abhorrant and unacceptable”.

Ms Smyth read a letter from The All Party Pro-Life Committee in Stormont which supported the rally and she said the huge rally was telling the North’s justice minister David Ford that he should not attempt to bring in legislation that would allow for abortion in cases of foetal abnormality.

Parents whose children had been diagnosed with terminal conditions told the Rally of their individual experiences, and ofthe need to raise awareness about conditions such as Trisomy 13 and 18 and anencephaly. In moving and powerful testimonies they encouraged better provision of perinatal hospice care.

According to Gemma Bradley, a campaigner for Trisomy Awareness, many parents have been told that these conditions are “incompatible with life”. But she affirmed that her baby, Lily Rose, and others with similar are “compatible with love, joy and cherished memories”.

“She was alive, I felt her move, and babies with Trisomy have lived for hours, days and weeks after birth. The length of that life does not make it less of a life,” said Ms Bradley.

Derbhille McGill and Charlene McCabe also shared their tremendous love for their babies whose short lives, they said, had brought so much ‘joy and love’.

Niamh Uí Bhriain of the Life Institute, told the Rally that abortion campaigners sought to broaden abortion laws by using the distress felt by every family facing such tragic news and such a distressing diagnosis.

She said that the voices of the majority of parents were being ignored in the debate surrounding abortion for babies with disabilities, and that the Rally provided an important opportunity to give those families a voice.

“We’re seeking to support families who need compassion and real help, and both governments, north and south, must listen to parents in these situations who want a better answer than abortion,” said the Life Institute spokeswoman.

Referring to the abortion legislation enacted in the Republic last year, she told the huge crowd that “it was an unjust law that had no moral authority and would be overturned”.

Former MEP Dana Rosemary Scallon said that it was “a great turnout, it’s a celebration of life and we want to protect life at all its stages”. 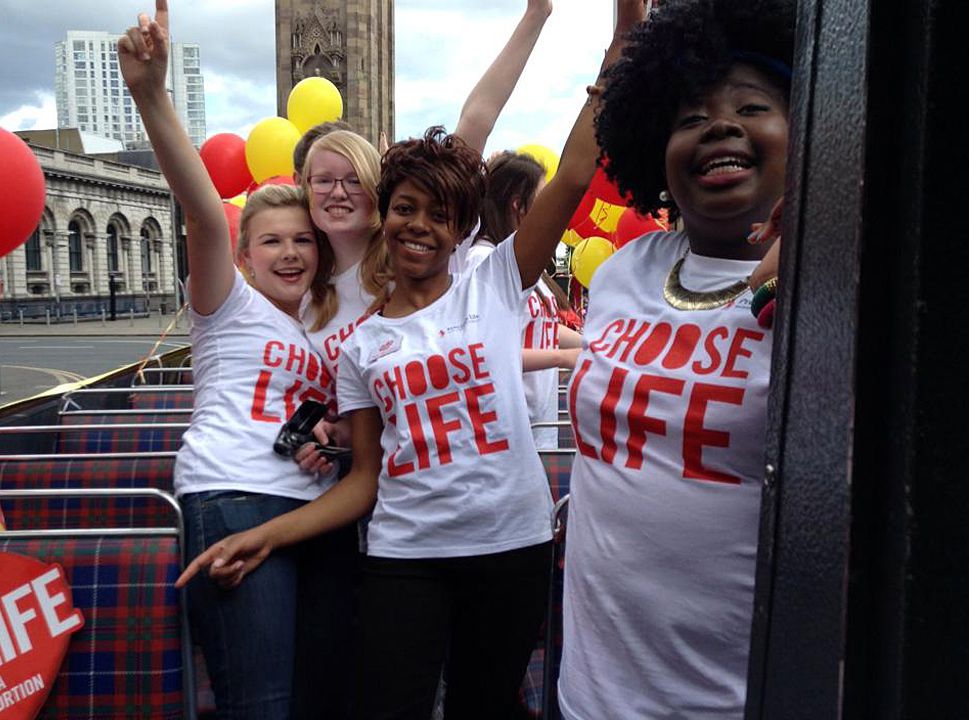 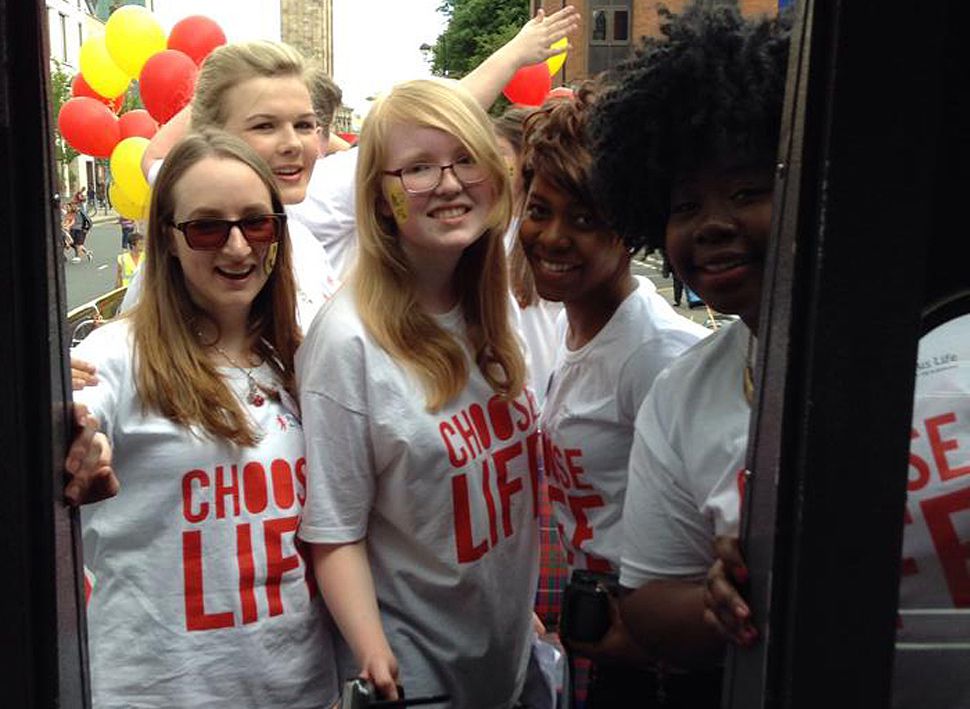 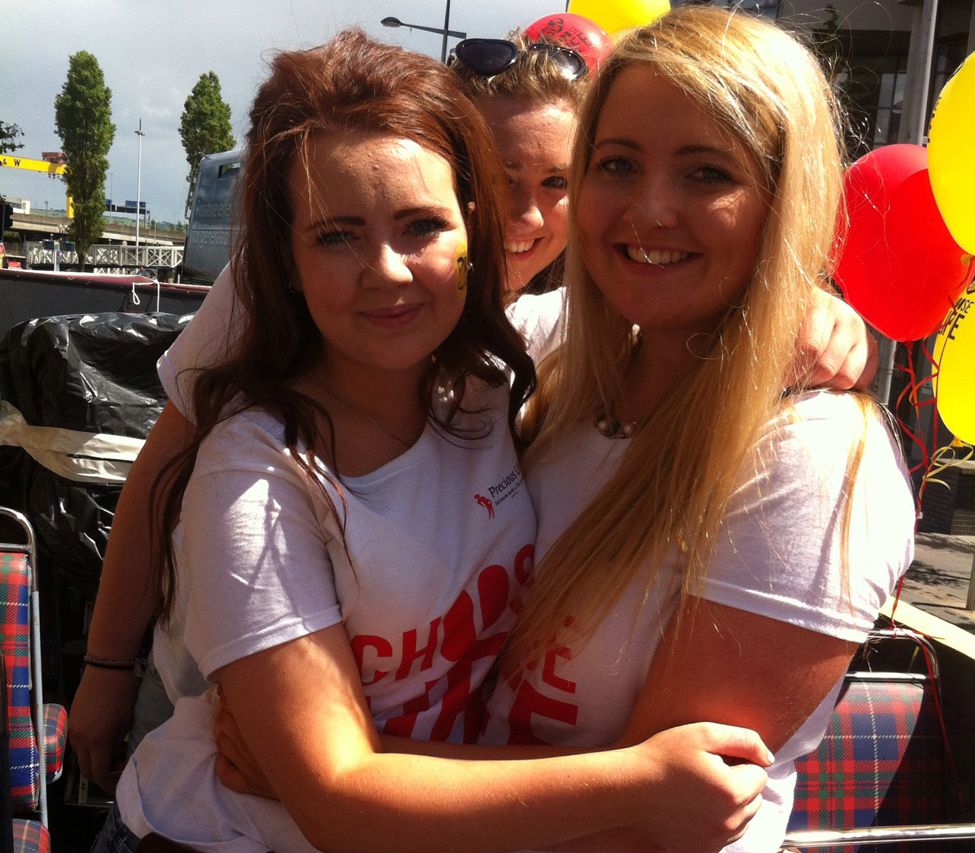 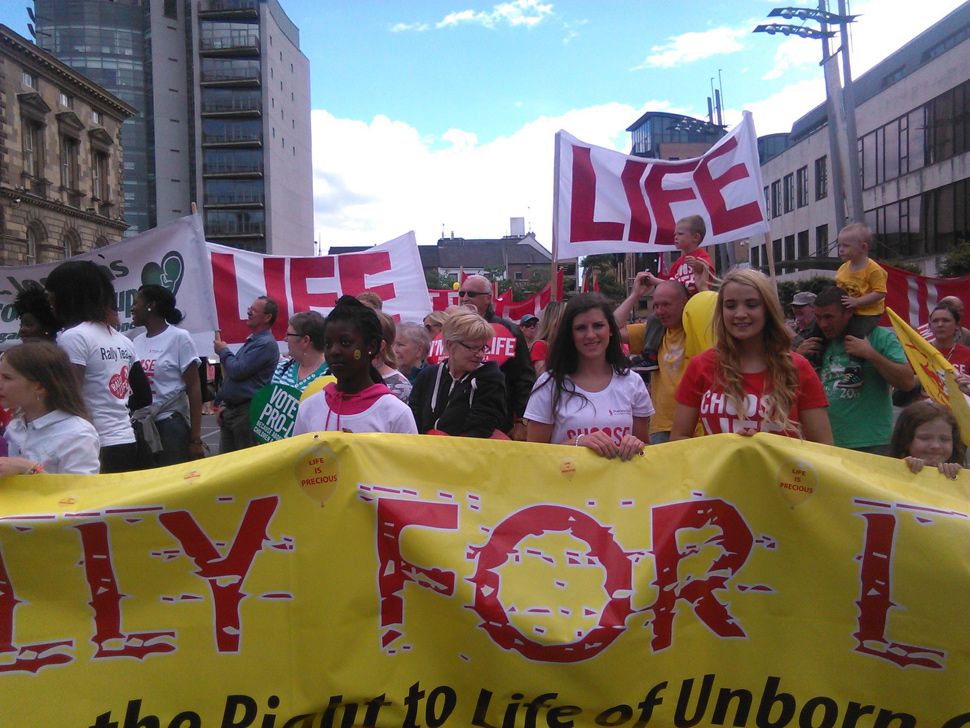 Connect with the Rally for Life