Looking at the success of life rallies in the US and abroad, we felt it only right and proper, that as one of the few countries in the western world that protects human life from conception, that people here were also able to express their pro-life sentiments publicly. The All-Ireland Rally for Life was born! It was first held in Dublin on 07.07.2007 and then in Belfast on 18.10.2008. 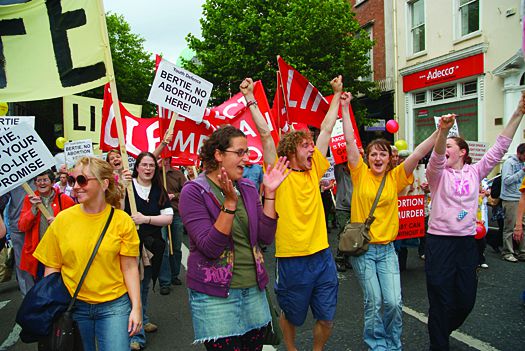 The All Ireland Rally for Life will now take place in both Dublin and Belfast every year on different dates. We look forward to seeing you again in Dublin 4th July 2020. Belfast’s event will be announced soon!

Look back on previous rallies to know what to expect!